Sometimes trying to keep fit can accidentally turn into your life passion, and that’s exactly what happend with 16-year-old Lewis Essery.

As soon as he started his first Muay Thai class, he fell in love with it and decided being a fighter was exactly what he wanted to do.

“Before I began training I was a fat 12 year old who had no idea where I wanted to go, and was just drifting through life with no goals. I randomly stumbled upon an undercover gym in Varsity Lakes, then 2 and a half years later, Fighters Haven and my mentor Arslan Magomedov, has carried me to the IFMA 2018 Junior World Muay Thai Championships and win the Australian Muay Thai National Championships Twice. I truly believe that if it wasn’t for the help, guidance and training Arslan has provided me with, I would not be the same person I am today. I will forever be thankful for how much He, and Fighters Haven have helped me throughout my life.

So far, he has had 7 fights for 5 wins and only 2 loss. Lewis won an ISKA Australian Title belt in 2017 and has also had many accomplishments in a variety of championships such as:

Let’s learn more about this young up and comer, who has the brightest future in fighting.

We all have a reason and purpose of why we do something. We asked Lewis the same question to know what drives him towards fighting like a champion.

Ever since I entered that atmosphere in the gym and decided to fight, my goals and dreams have remained exactly the same“

He told us that he wants to give his parents a great life and he knows he can do it through fighting. He loves the atmosphere and there is no better place for him.

This purpose gives him the strength he needs to fight and work extra hard to achieve his dreams. He wants to make his dreams a reality through fighting.

We all have our passions and dreams and it is the most admirable thing that his dream is to make everything better for his parents and family.

Since Lewis has taken part in a few championships, we asked him to shed light on the Australian fight industry and provide his views. According to him, the biggest problem in the industry is the lack of funding.

This leaves them at a disadvantage even though they may be amazing fighters. They miss these opportunities because of the lack of funding.

Of course, while this is one drawback, the Australian fight industry does well in other areas also. Lewis knows, it provides many opportunities for a fighter to show their talent to other people and gain experience through the many shows and tournaments available to fighters.

There is a pool of talented people in the fight industry that Australia has produced through the provision of these amazing opportunities. The Australian Muay Thai team specifically is extremely strong.

It would come as no surprise that being a southpaw, my favourite weapon would be my left kick. If utilised correctly, it can do a lot of damage to whoever is on the receiving end?

~ Lewis on his favourite technique

If you are reading this and you want to join the world of fighting as well then just as Lewis has done, people on the same path as him should keep on working hard and believe in themselves otherwise they will never reach success.

If you don’t believe in yourself and your hard work that you’ve put in, you can’t be a fighter. You have to truly believe you can be better than your opponent, and believe that you are unstoppable. Confidence is everything in this sport and you have to work twice as hard as everyone else to stand out. Put your mental strength, and physical work together, have the right mindset, and you will be special.

~ Lewis Essery on self belief

October 25th – 26th on the Gold Coast will be the second Muaythai Australia National Championships.   Fighters from all around Australia will fly and… 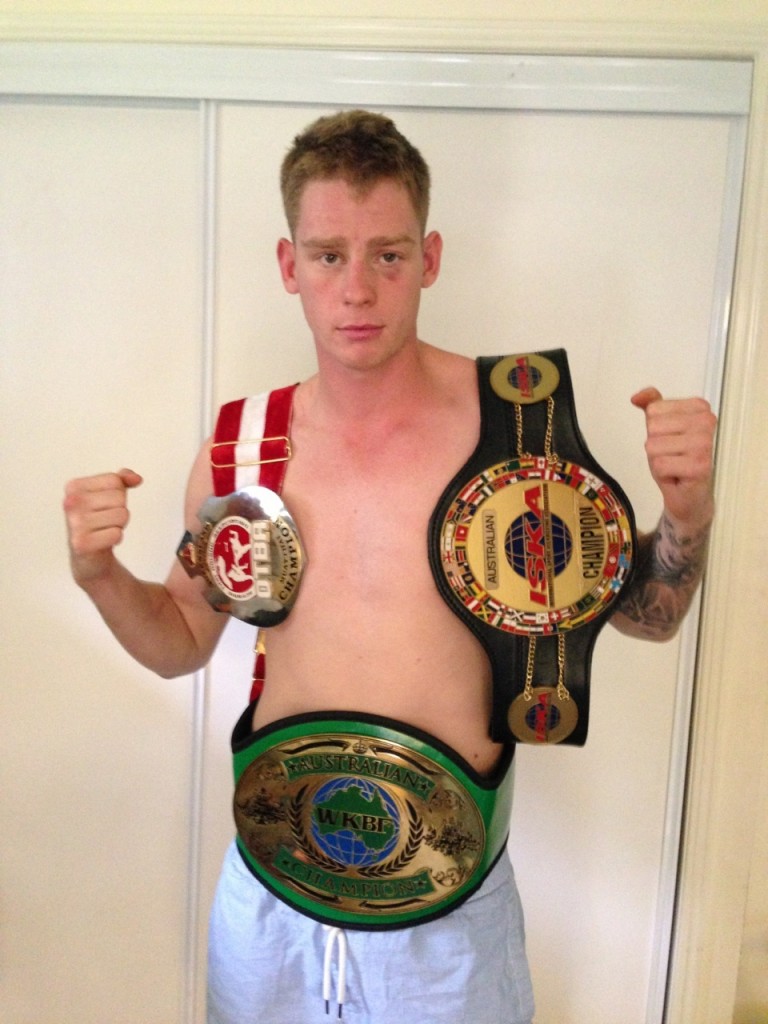 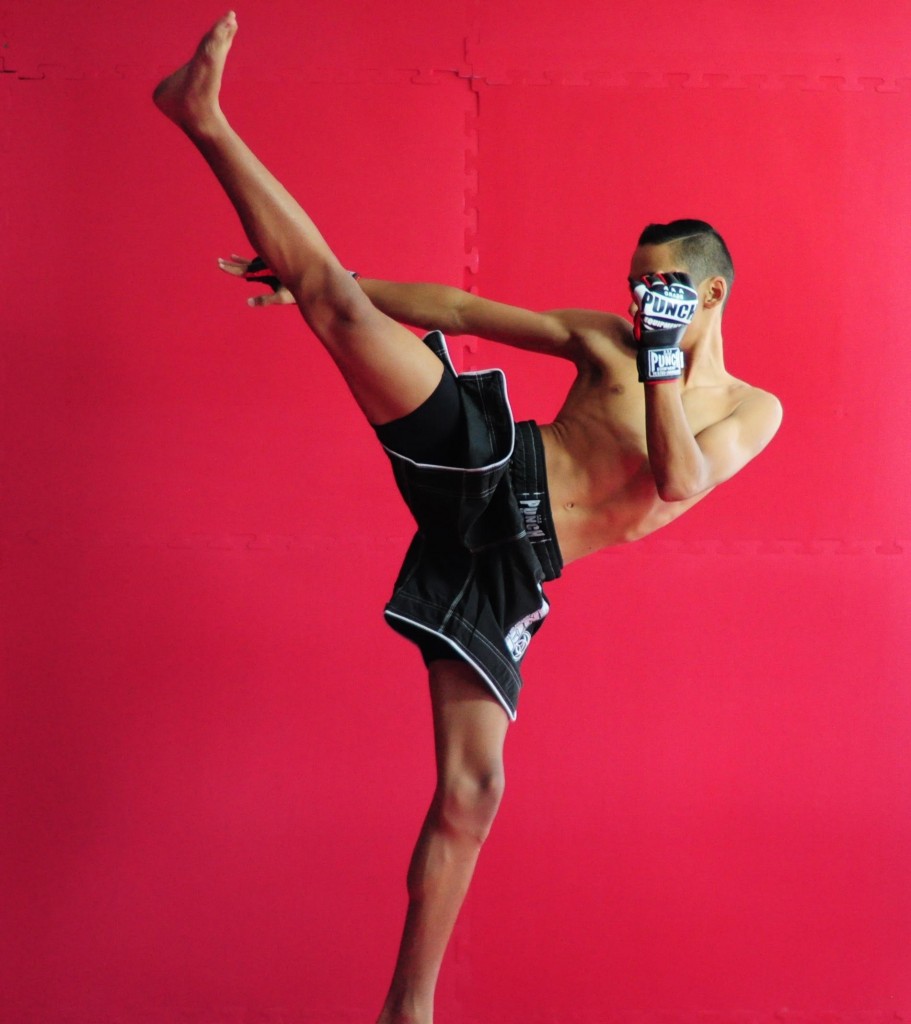 In this edition of our Fighter Spotlight Series, we get in the ring with 14-year old up and coming Muay Thai Junior Matthew Lyons, aka…