Well done to all our fighters around Australia who weighed in on Friday. Our NRF Fighters have been busy training hard and preparing for their upcoming fights this weekend for July 18th on NEXUS Fight Show and around Australia.

QLD Fighters Dwayne & Melina are flying interstate to fight on Nexus Fight Show in Victoria along with NSW fighter David Pennimpede who will be fighting in an exciting 4 man eliminator.

In QLD NRF Fighters Josh King and Aaron Heness fight on Saturday on the Gold Coast. 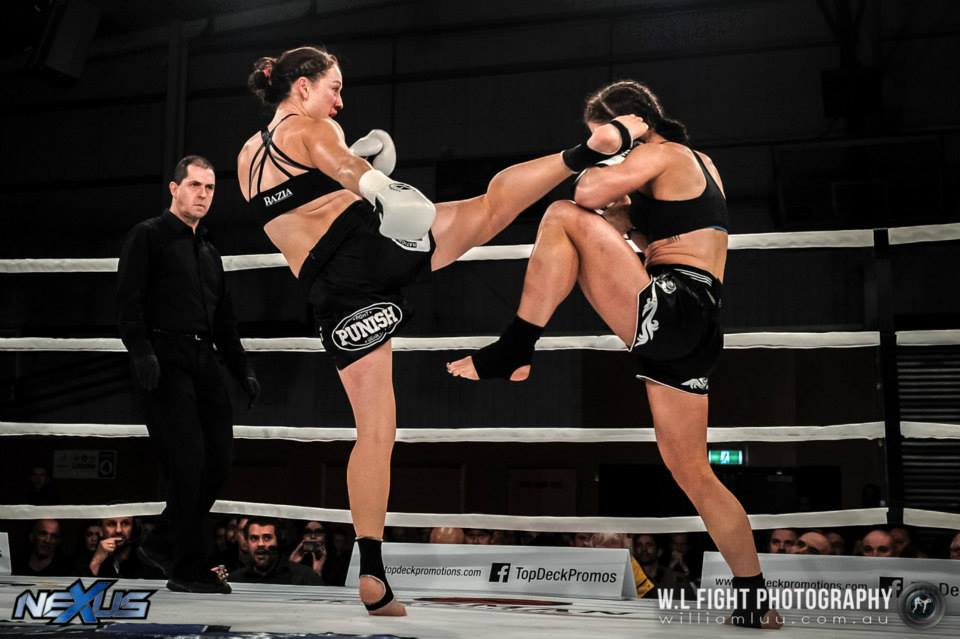 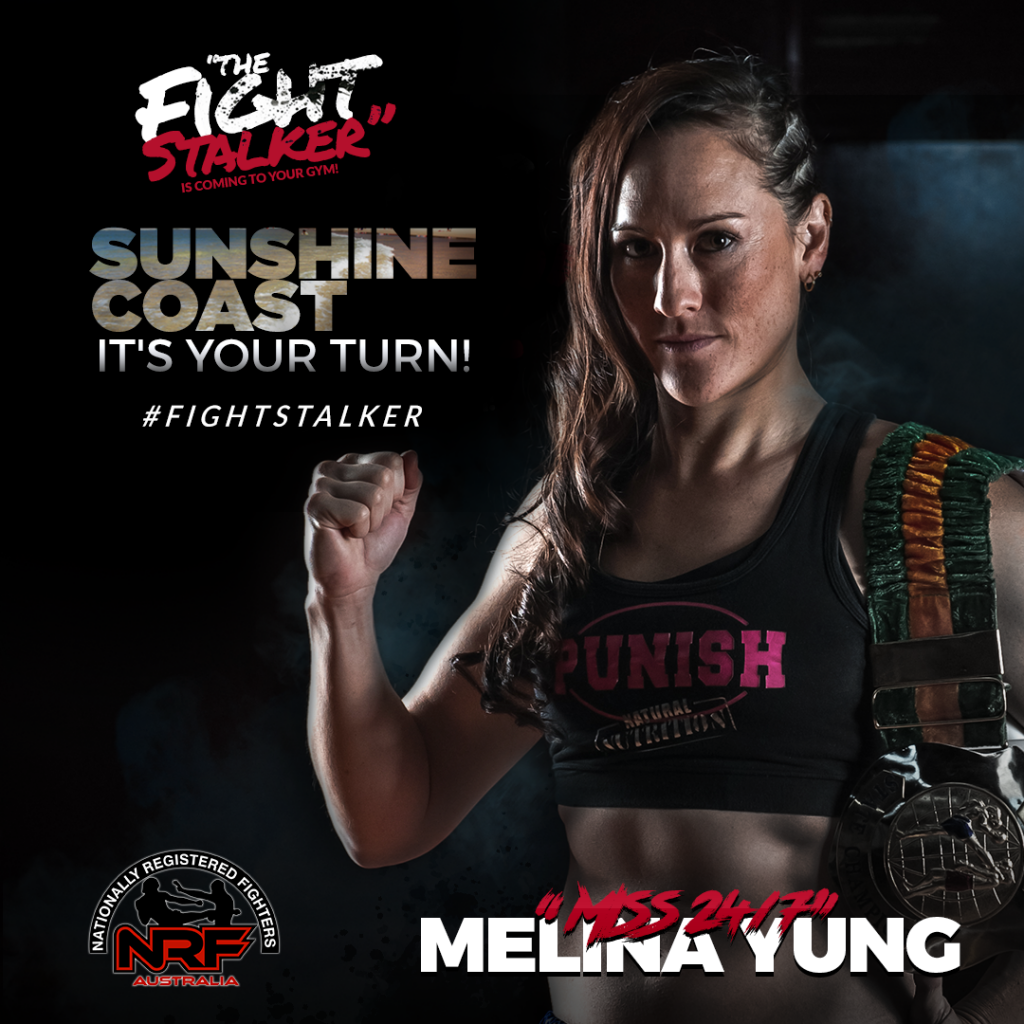 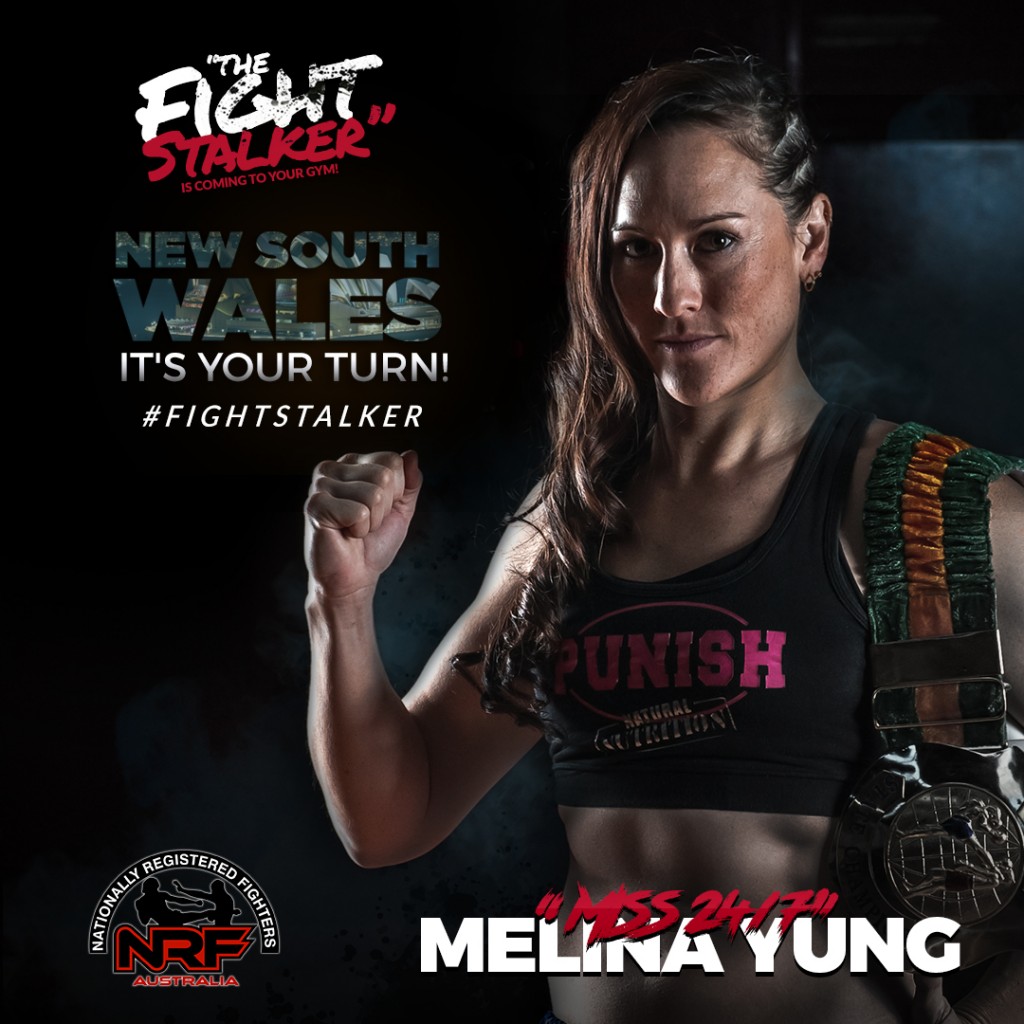 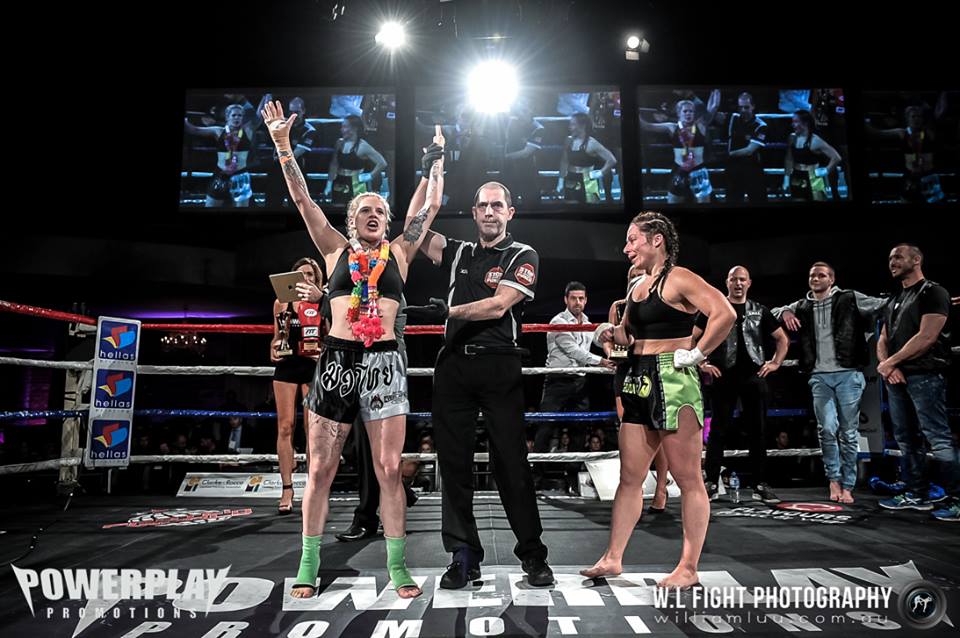 On the weekend NRF Fighters Tamika “Tenacious” Di Cesare and Beck Boyd went head to head.  After an exciting war between these two, Tamika came home with… 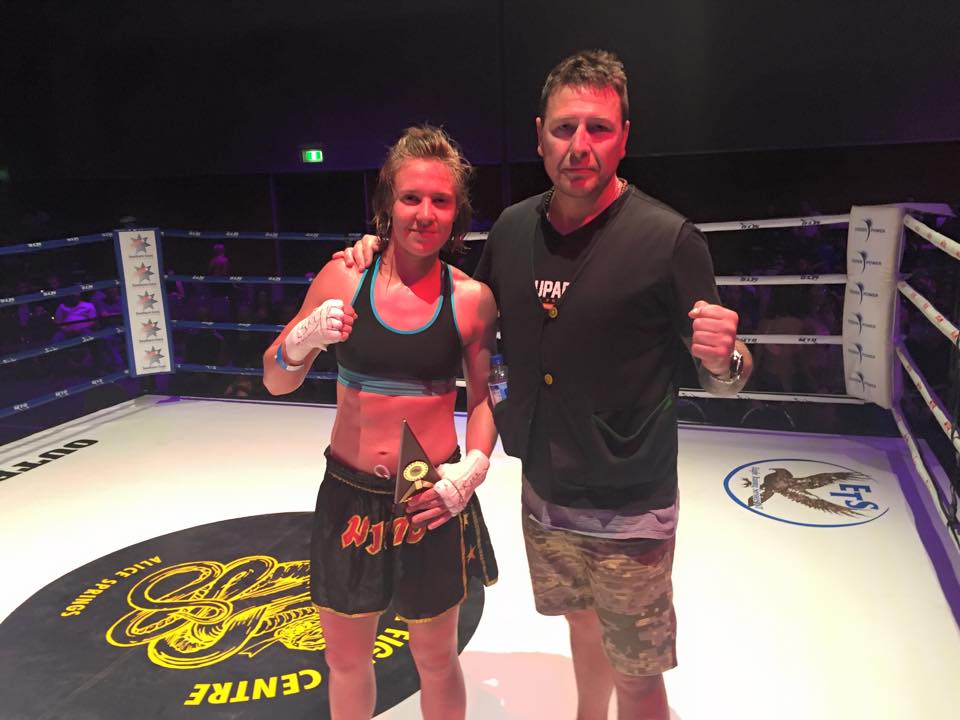