If you haven’t seen Jamie in the ring or the cage, you’re missing out! This is one exciting fighter who leaves it all on the canvas. (check out her recent MMA debut below)

We caught up with Edenden to talk about what drives her to fight;

“I love the whole experience. The prep, the amazing sessions and the bad. That feeling of being in the ring / cage is indescribable. The nerves, the excitement, the adrenalin….it’s addictive. Win or lose it just feels amazing, and I know it’s exactly where I need to be“

Jamie also thrives on learning from everyone within the combat sports community, she loves to learn from different fighters and coaches also. Jamie says about fighting:

[I love] putting on a performance. We work extremely hard as athletes during fight prep and it’s our opportunity to showcase our skills. People use their hard earned money to come support us and it’s our duty to give everything we have and put on a good show“

Edenden has gained much from being a fighter, both physically and mentally. She ensures she does everything she can to be at the top of her game. Sighting what fighting has done for her life as:
“It has made me strong & disciplined. I can push my body and my mind to the limit and love the entire experience…

I have also met some amazing people, have lifelong friends and fought some absolute weapons that have taught me so much about myself as a fighter. I am lucky enough to have trained & currently train with what I think, are the best in the business“

~ Edenden says of her favorite technique

We discussed what Jamie thinks of the current state of the Aussie fight scene, she would also like to see an increase in the quality of fights in Australia, stating “The best vs the best. It’s quite often that the best in the division isn’t fighting number 2 or 3 or the next in line. Title shots are being given out left right and centre. Fighters aren’t made to defend their title.

In saying this she agrees that Australia is definitely the land of opportunity for fighters;
“There are many sanctioned fight shows that give rookies, and experienced fighters the opportunity to fight in a safe, clean and well organised environment“

We asked Jamie if she had some words of advice for anyone thinking of fighting or for up and coming fighters and speaking from her own experience she said;

Become Obsessed. Live and breathe it. Study the art, and be open to change and learning new skills”

You will be seeing a lot more of Jamie once shows are back in action. To book Jamie for a fight or sparring get in touch with the NRF team or use the click2fight button below.

FUN FACT: outside of fighting Jamie would love to be a Zoo Keeper or to work with animals in Africa.

IT’S FIGHT WEEK!⁠ ⁠This week we have the following Fighters set to step into the cage in Brisbane. DALA THONGSAMOUTH (NSW) will have her 9th Muay…

NRF MEMBER FIGHT UPDATES!⁠ Over the weekend a few of our members had their fights: DALA THONGSAMOUTH (NSW) had her 9th Muay Thai fight on… 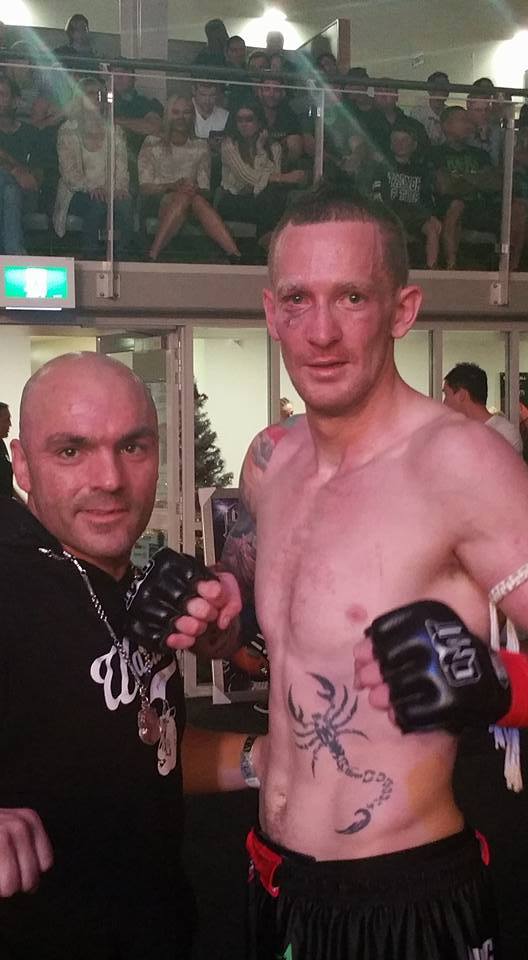 December QLD NRF Muay Thai Fighter Corey Crittenden stepped into the cage, stepping it up to challenge on a more experienced fighter, Corey put his…

IT’S FIGHT WEEK!⁠ ⁠This week we have the following Fighters set to step over the ropes in Queensland: • • • •⁠ TORIN “THE TAIPAN”…