Our NRF Member fight results from around Australia for July 17th – July 19th.

We were able to be at Nexus Fight Show to watch our members fight.  Beck vs Anna was a great fight.  Anna delivering very powerful and strong right hands and Beck put on a fantastic display of technique in her kicks. Both girls fought strong and powerful.  David Pennimpede showed the crowd why age and record make no difference.  David went in to a 4-man eliminator and in both his Qualifier and the Final, faced very experienced opponents.  David won the qualifier and went through to the final taking on a veteran of Muay Thai and after a 5 round war, earned not only the respect of the crowd but also a whole new fan base.

Well done to all our fighters around Australia who weighed in on Friday. Our NRF Fighters have been busy training hard and preparing for their… 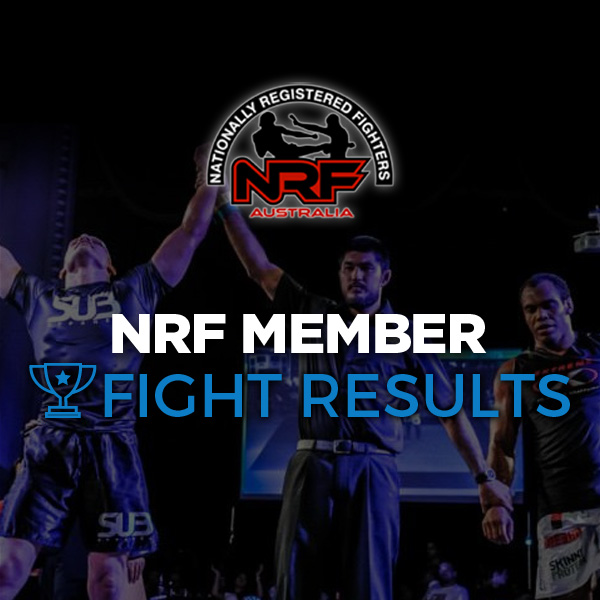 IT’S FIGHT WEEK!⁠ ⁠This week we have the following Fighters set to step over the ropes on the Gold Coast. To see our members full…